For autumn 2018, allsaints launches the second of its ongoing “london: more than ever” campaign series celebrating the brand’s hometown.

As a counterpoint to london more than ever’s debut chapter– last year’s love letter to our local east end neighbourhood – Allsaints now presents ‘West of Eden’, a stills campaign and short film depicting the end-of-summer days spent in the most unlikely of Allsaints surroundings – the heart of central London’s tourist circuit.

Heading west, escaping the brand’s own concrete eden of east london, the film’s cast of waifs, strays, punks and outcasts sets sail upon the thames, takes in the sights of Trafalgar Square and the mall, before seeking refuge in an Old Mews around the back of Belgravia. The brand’s autumn collection is instantly identifiable in the unfamiliar landscape. 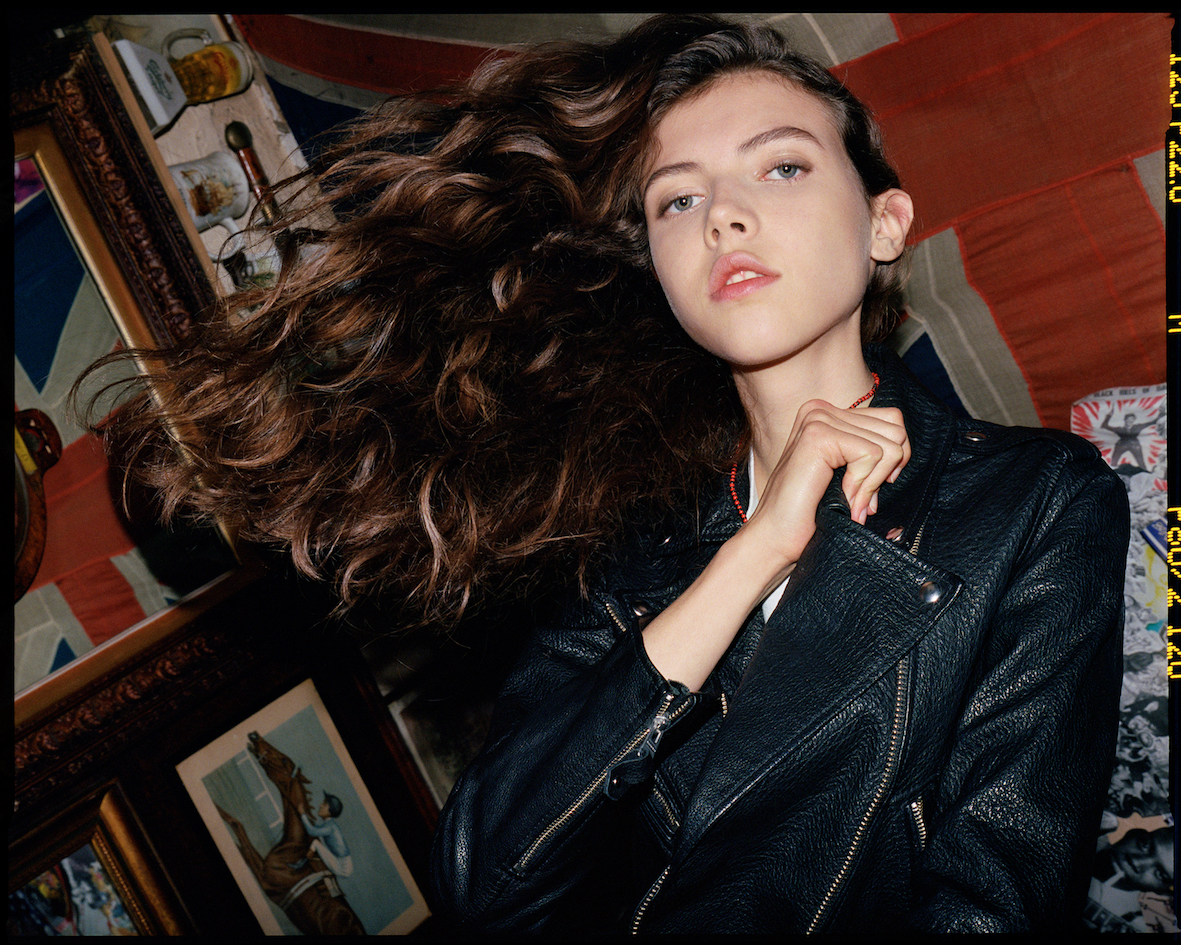 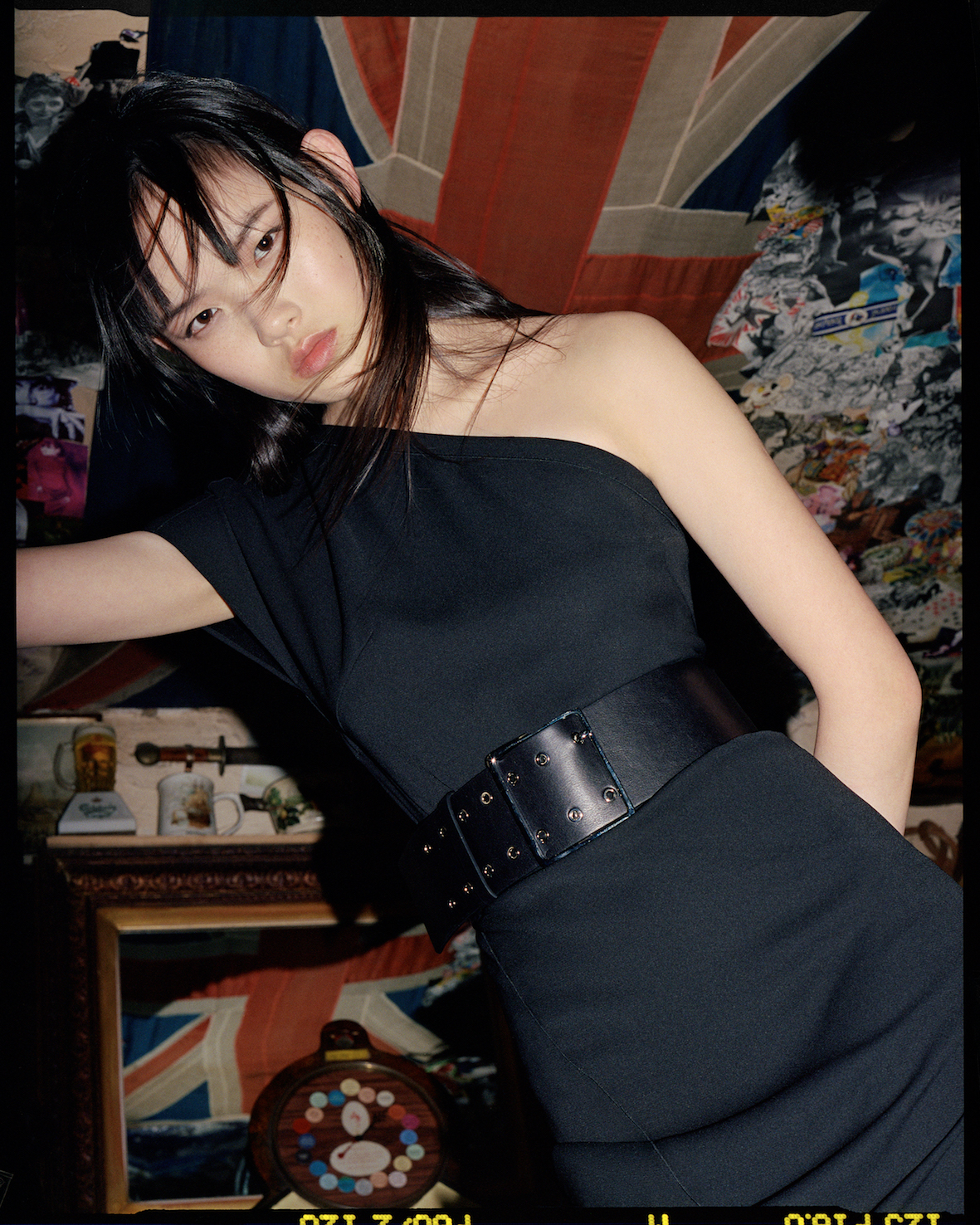 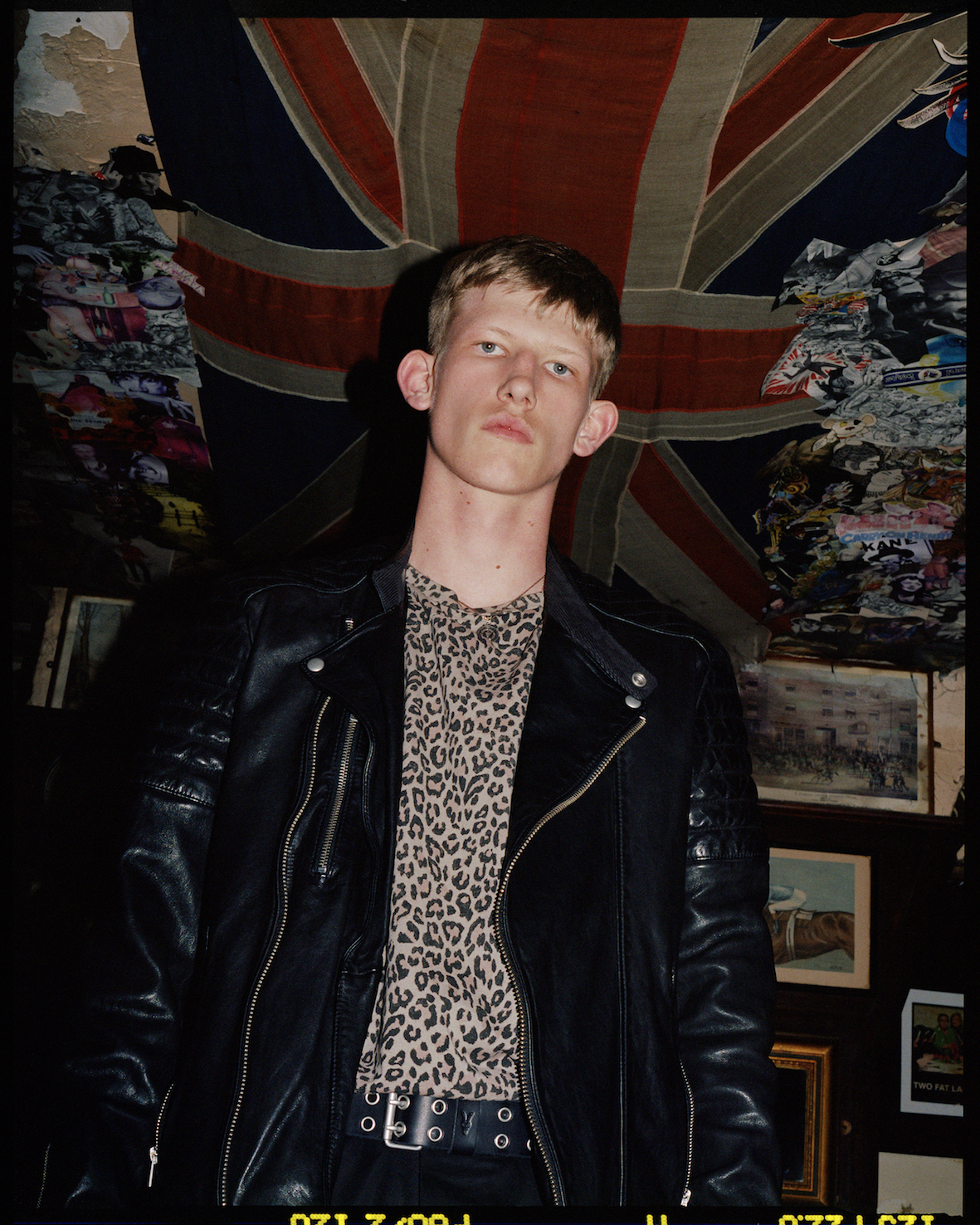 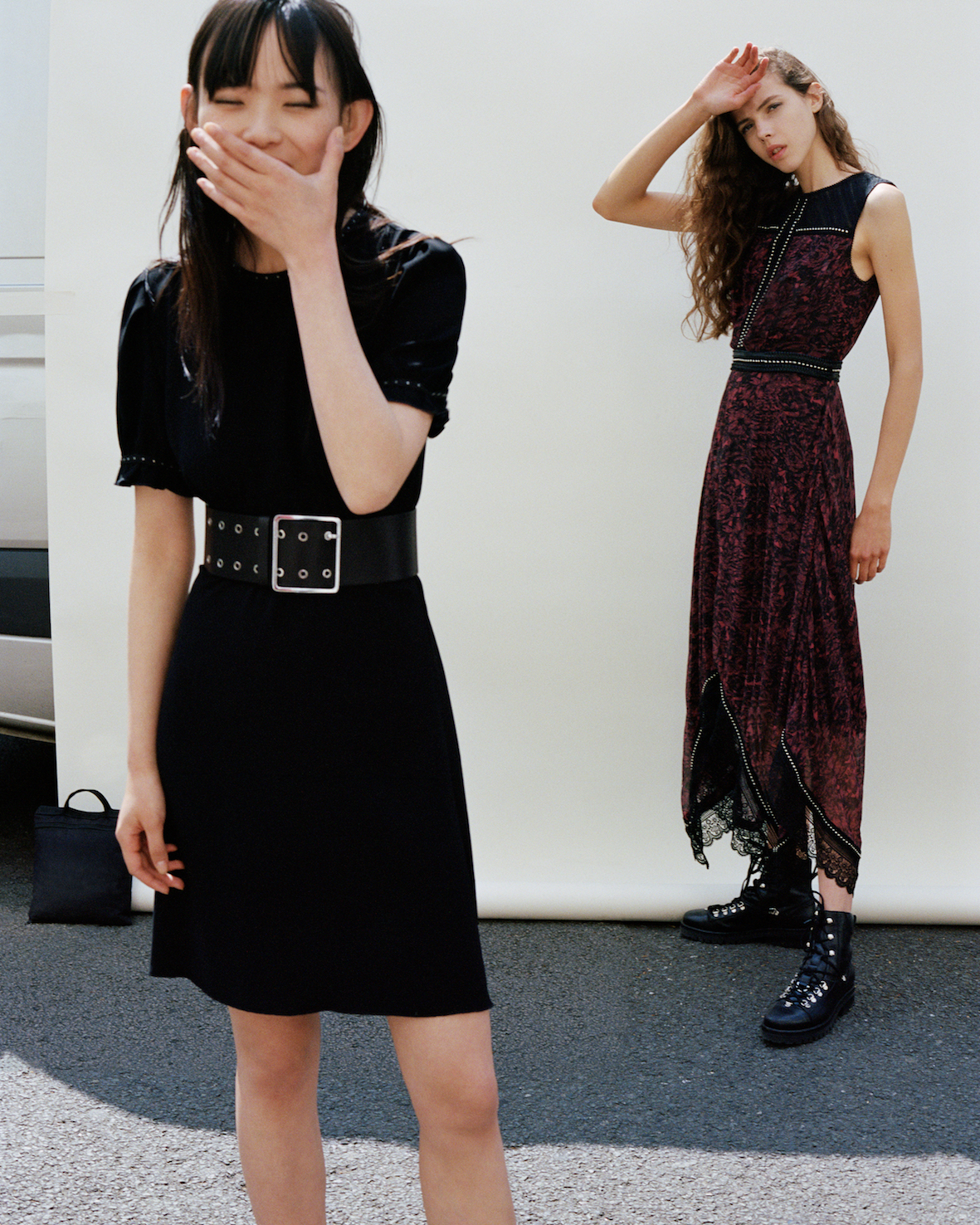 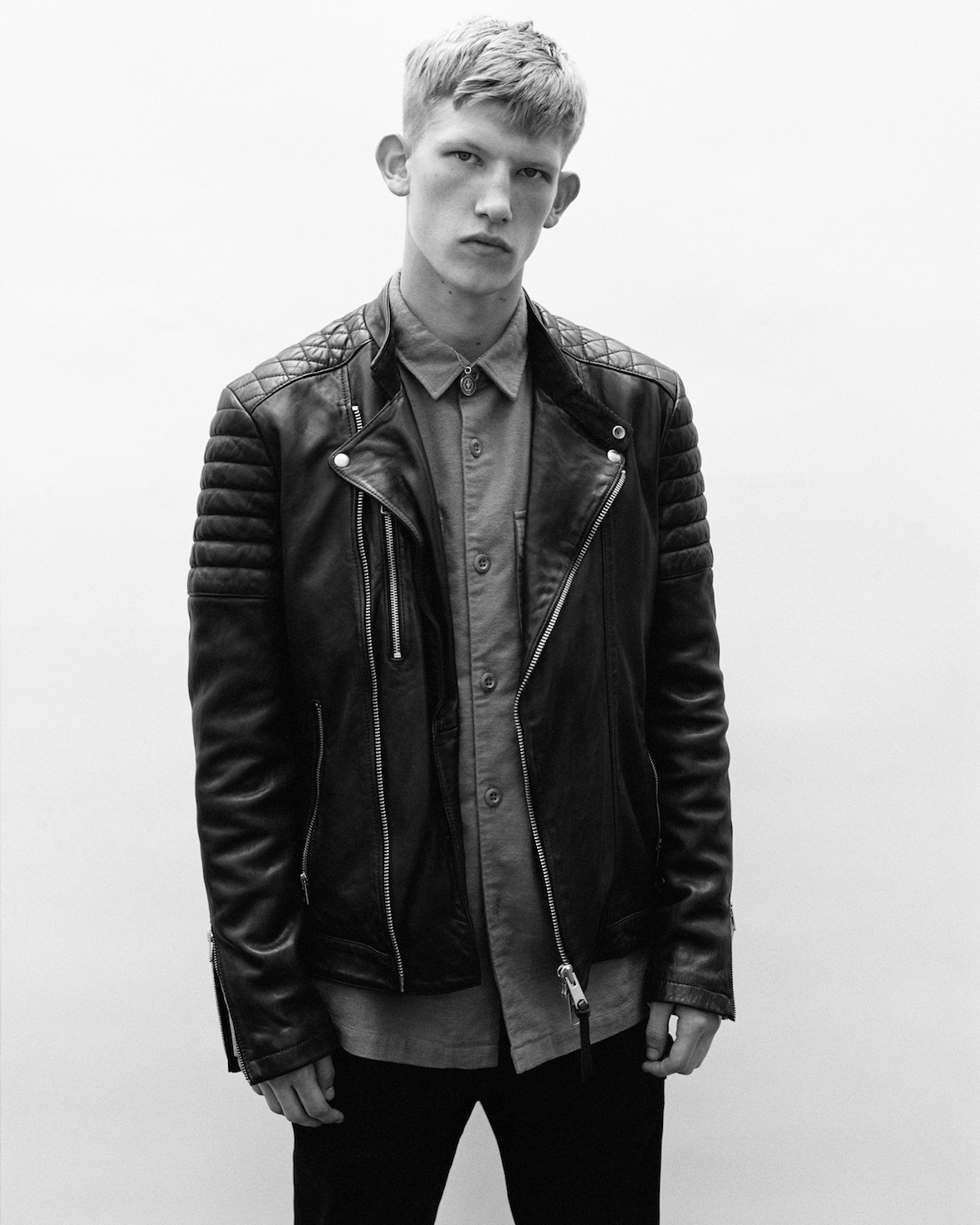 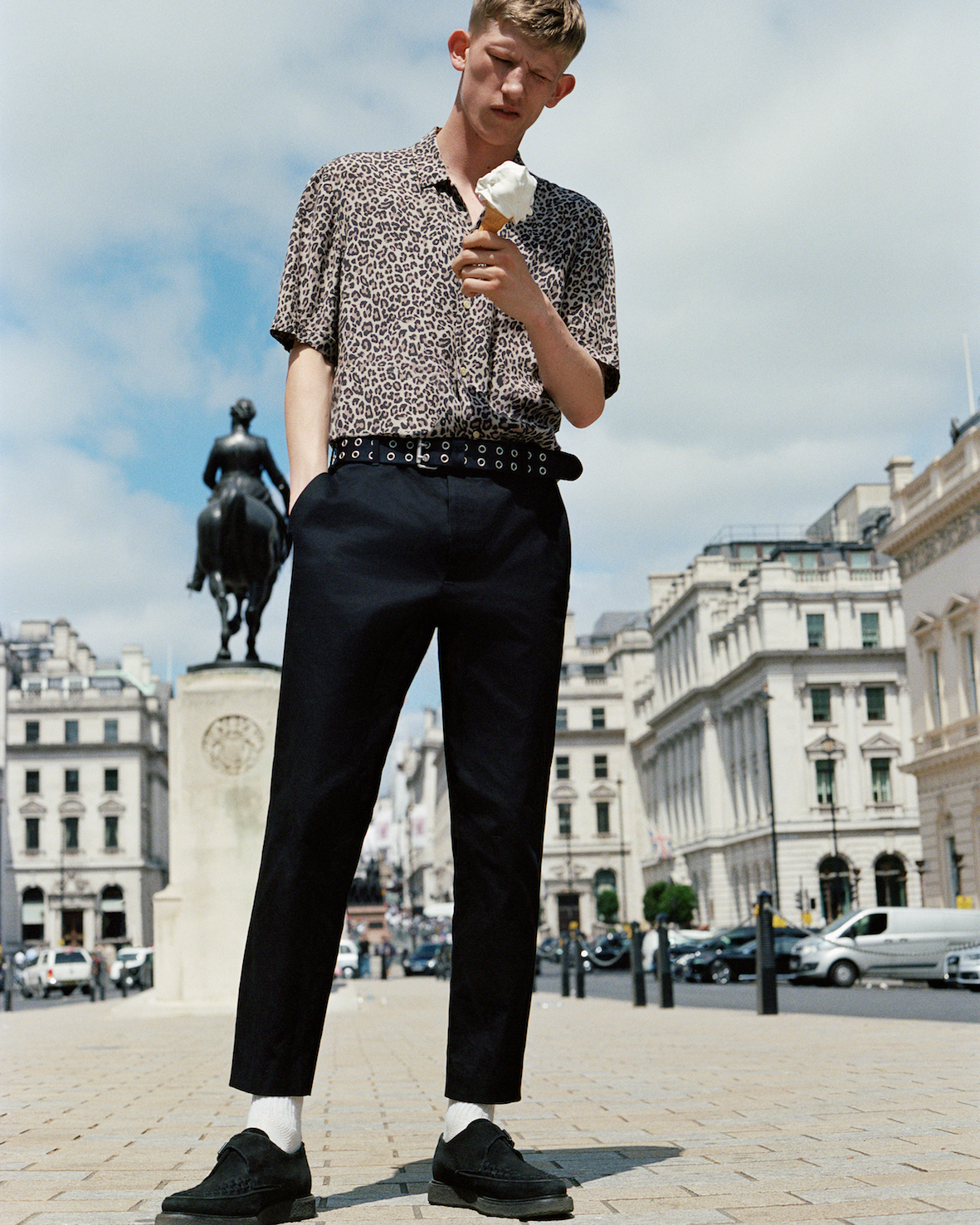 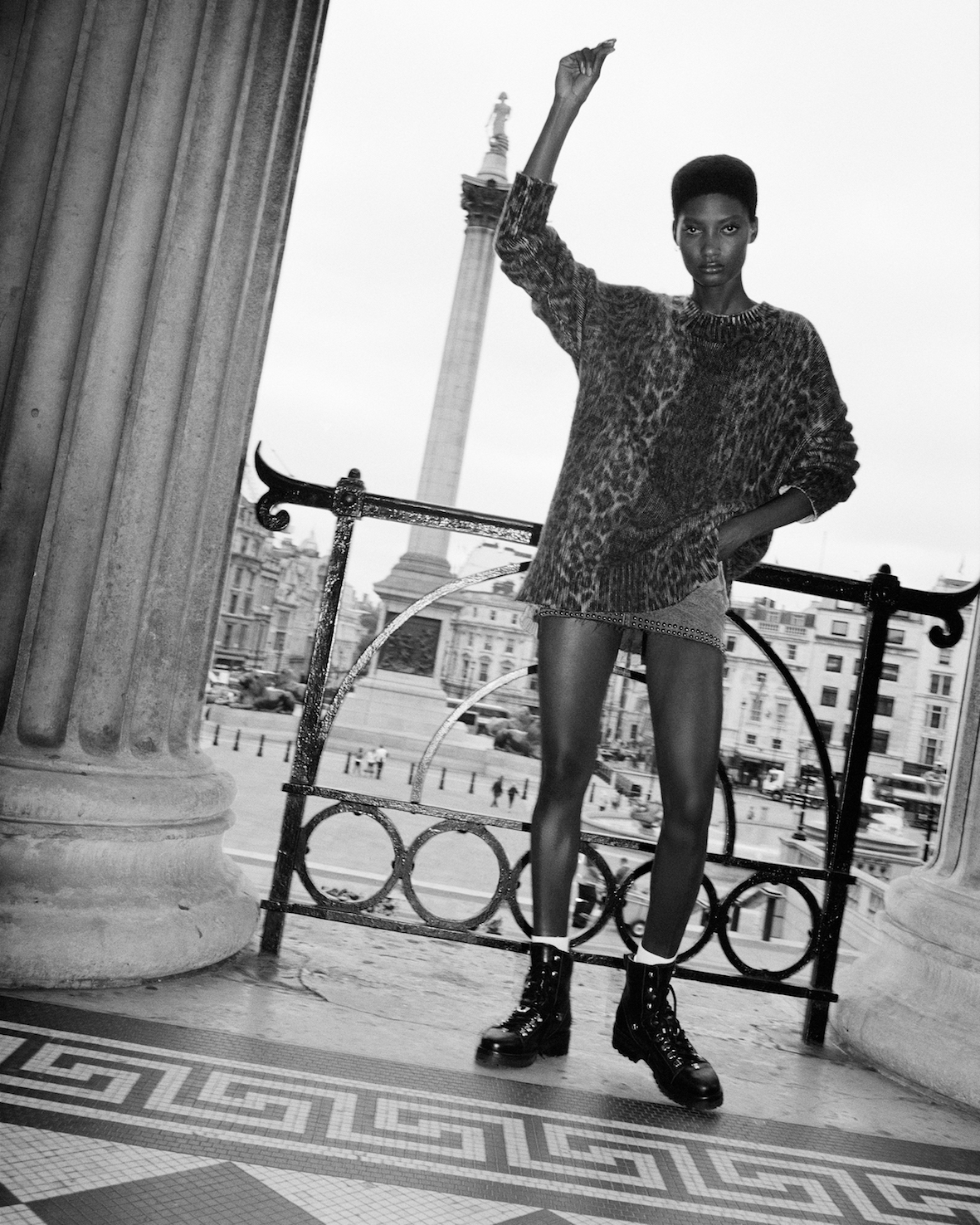