Tayler Tupy captures model Amber Witcomb in her most natural state and expressing her purest thoughts in an exclusive film for Unpolished Online.

“Amber and I came up with the idea for this project on a whim during her last visit to New York. Over the past few years I felt like Amber’s success as a model painted a façade for her, a rigid exterior that wasn’t transparent to some of her most endearing qualities. She was always being cast into incredible stories, but the stories were never her own.” 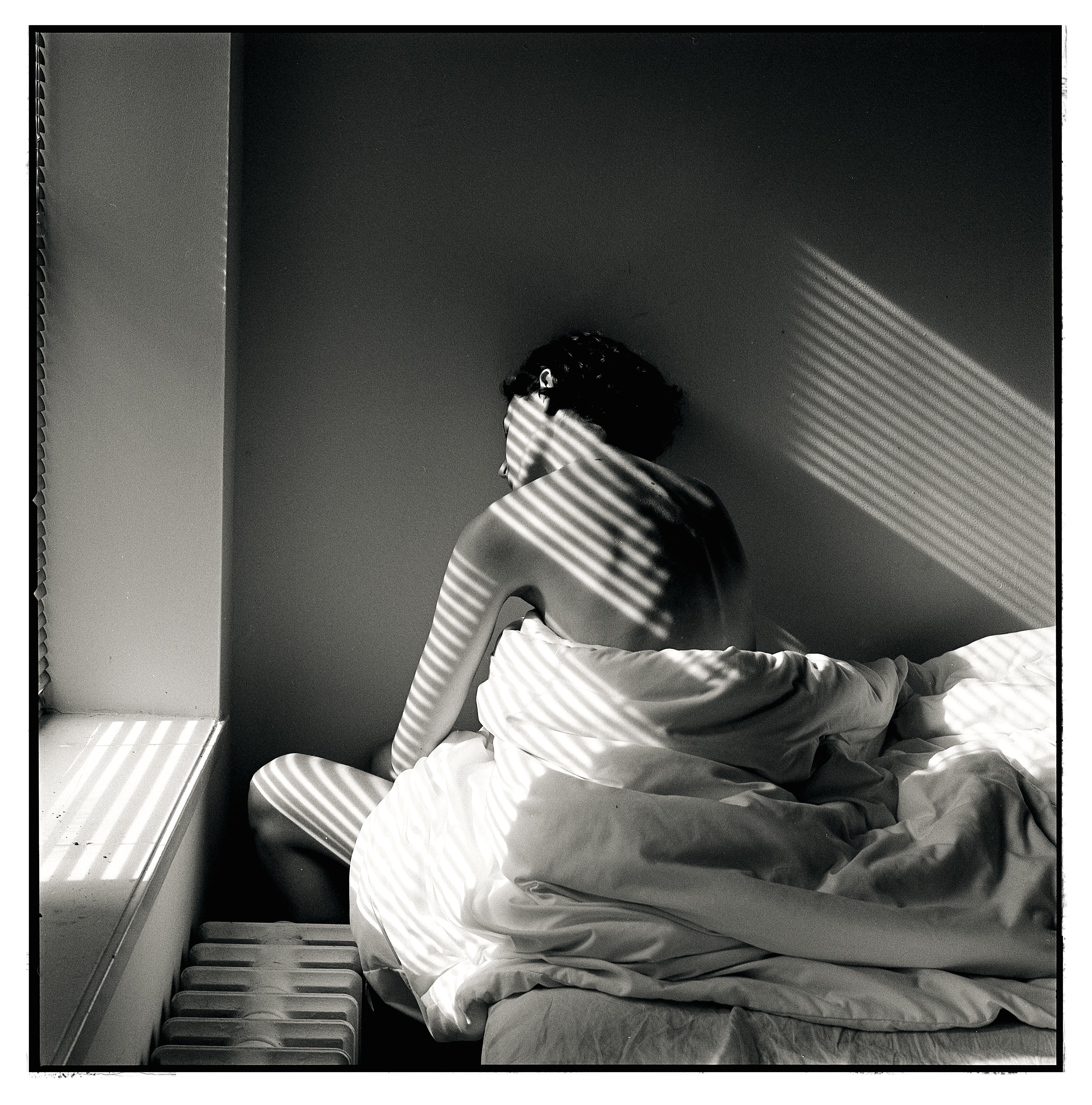 “I wanted to do a piece that was purely about her, an honest snapshot into her mind at that exact moment. We sat down and I recorded her thoughts. With no team, no makeup, and no rigid agenda, we were able to capture something free and sincere. This gave her a certain agency that’s rare for a model to have on set. In one way she was in far more control of the shoot than ever before, but in another she was also more vulnerable. “