As February is known to be the month of Love and all things love related, fashion, art and cultural curator Ryan Lanji decided to host a night of poetry focused on the topic of the emotion and the exploration of its meaning.

On Wednesday, 27th February at the Hoxton Hotel in Holborn, Unpolished joined Ryan who invited artists for a treasurable evening of vulnerability and sincerity explored through poetry.

The event held the title of Love in Other Words, suggesting the play between words and emotion and the inevitable connection and relation between the two.

Artist Zia Ahmed and headlining poet Scarlett Sabet performed a variety of pieces presenting various ways of describing, exploring and experiencing love in its many forms, definitions and incredible complexity. The impact of love on the exploration of identity and self, love in the family, heartbreak, compassion and empathy for another human were some of the topics covered by artists in their performed pieces.

Opening poet, Zia Ahmed told Unpolished “I write mostly about identity and the exploration of it in various ways – how and through what experiences it gets shaped”. Ahmed is a member of the Elephant Collective, a group of writers, poets, rapers and storytellers, which he admits, had a big impact on his career and writing. The lighthearted expressions and references contained in his work contrasted with some of darker nature have been a great beginning to the evening.

Sabet, performed prose from her newly published book ‘Camille’ which launched at the Shakespeare & Co in Paris on February 14th and features a selection of traditional ‘love’ poems that show the soaring joy of intimacy, passion and sensuality, and others that delve into destruction, obsession and infatuation. The artist engaged the audience with a mix of heartbreaking and thrilling pieces expressing the intensity of the emotion and its different types.

Between the performances, guests have also been able to listen to a special reading of Rose McGowan – long-time activist, actress and author who enriched the evening with her performance of Alcestis On The Poetry Circuit by Erica Jong.

See photos from the evening below: 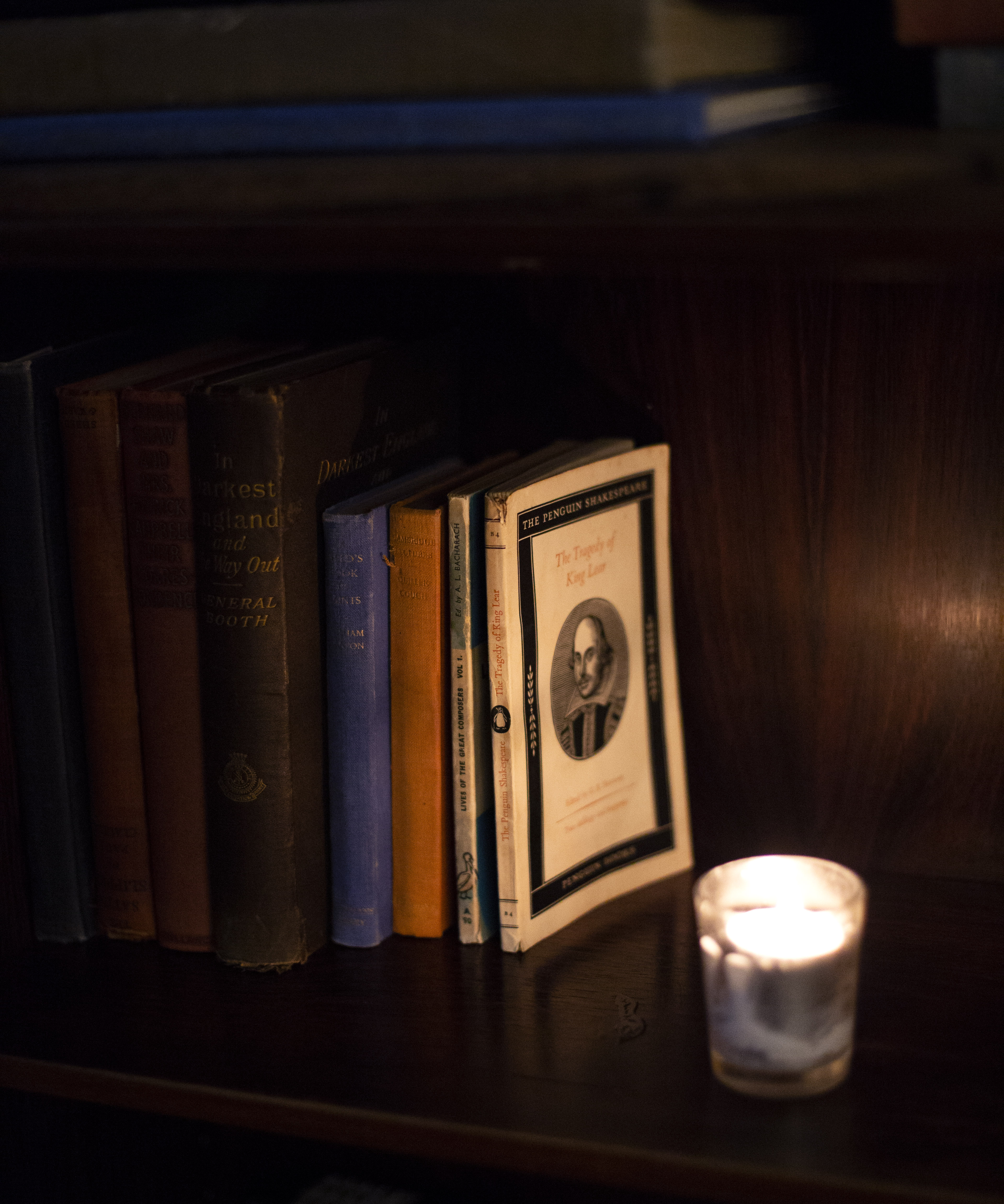